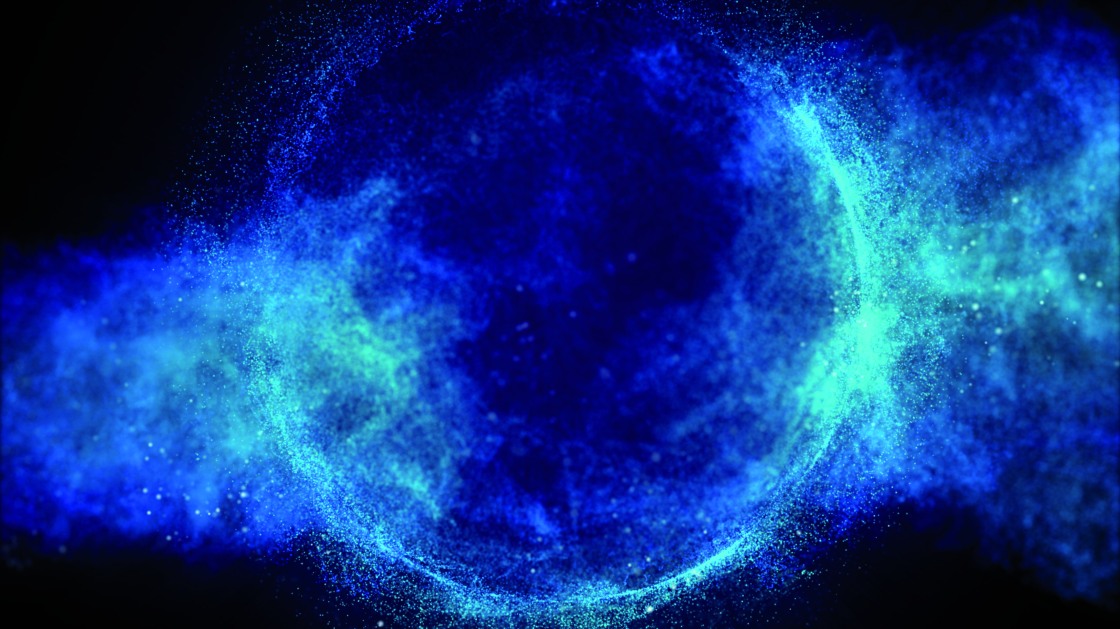 On the Importance of Hallows

‘Fail faster’ is a common phrase best known in corners of the world such as Silicon Valley. No Mór the Glen is/was/is my first long form and, with this new challenge, I’ve learned lots about writing, characterisation, and story. Sometimes I make editorial decisions that are not good ones, and then I need to abandon them and start over. No matter how many hours are invested in these decisions, or how many thousands of words that follow, one must often let them go, and fail faster.

There are only two or three human stories, and they go on repeating themselves as fiercely as if they had never happened before.

Willa Cather’s words make for another reason for my recent ruminations. As an upcoming author, how am I to contend with every other repetition of the ‘original’ human stories? What can one writer contribute to the pantheon, meaningfully? What are the original stories?

My opinion is that Cather was being generous. Possibly, there is only one human story. I won’t explicitly say what I think it is, for it is the backbone upon which all my writing (and all other writing!) is built! It does not do to look behind the veil.

That being said, here’s a peak.

Part I. Souls and Hallows: The Manifesto